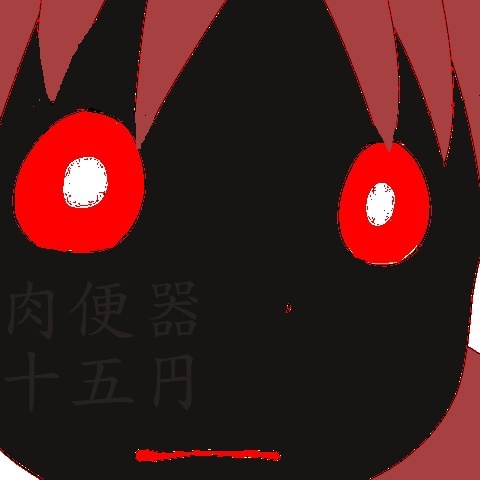 This Sunday, Japan will hold a general election that could signal many political shifts for the nation. Yet despite the upcoming vote, which will close out a year that saw public opinion about the current government reach very low levels as more conservative politicians try to make strides, political music has been rare in 2012. It’s especially surprising given the concerns (still) surrounding nuclear power in Japan, an issue that prompted all sorts of “No Nukes!” rallies and festivals, but not much protest music. Goth-Trad’s unsettling New Epoch, one of the year’s best, was seemingly the only release to dwell on the unease hanging in Japan post Fukushima. Yet another dance producer – one working out of a place forever linked to the dark sides of nuclear energy – also put together some of the strongest anti-nuclear songs of the year.

Hiroshima’s CRZKNY makes juke and footwork music, but often uses the style to focus on the issue of nuclear power in Japan. “I HATE JAPANESE NUCLEAR MAFIA,” CRZKNY’s Bandcamp page shouts, and his various free EPs are just as blunt. His Struggle Without End collection is especially bullish – it’s a sample-heavy affair similar to what Cassetteboy has done, pushing soundbites of Japanese politicians and Fukushima-related news reports up against irreverent samples from South Park (“FUCK JAP GENPATSU”). The majority of the EP goes this way, the music underneath adding a disorienting vibe to everything – see the funky-but-creepy swagger of “Radiation” which also finds the vocal samples being morphed into strange, unnatural shapes. CRZKNY’s follow-up, August’s ABC EP (Atomic Bomb Code), features less samples and instead relies on the music to be unnerving. Opener “1102” is one of the most haunting tracks I’ve heard all year, made up of nothing but some fuzzy electronic sounds and wind chimes, but the overall affect reminiscent of a desolated place. “The World Five Minutes From Now” and “Statement” are fast-moving tracks, hectic and unhinged, lacking the sense of playfulness juke usually comes equipped with. ABC EP is a more panicked take on the same world Goth-Trad explores on his album, the hanging paranoia of New Epoch swapped out for something more urgent. Whereas Goth-Trad had a song called “Departure,” CRZKNY has one called “Escape.” Get them here.

The songs on the ABC EP also appear on the Atomic Bomb Compilation, a juke collection that came out in August and is shaped by the atomic bombings of Hiroshima and Nagasaki. The majority of tracks focus on creating an uneasy atmosphere, the super-tight splicing of juke used as a tool of terror rather than giddiness here. Other songs are more ambient in nature, but capture the weird paranoia nuclear energy – and the improper release of it – can create. As Japan continued moving towards a murky future, I often wondered why more musicians weren’t saying something about the state of the nation – turns out a bunch were, all in one place. Get it here.