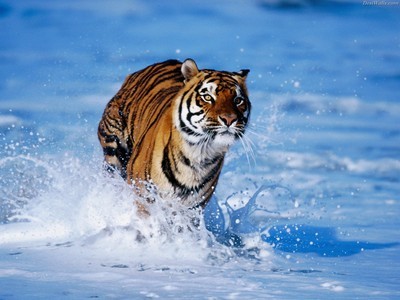 We spent last week yacking about all the great music we overlooked throughout 2012…and, in the process, missed out on a lot of great new tunes that popped up during those critical five days. Ironic! The rest of the year here at Make Believe Melodies will be spent talking about the best music of the year in some form or another, with only updates for really significant new stuff. So before we get serious about looking back, let’s catch up with all the good stuff that came out over the past seven days.

If anyone one long-playing work released in December this year is going to charge our year-end-best features, it would be this majestic beast of a mixtape. Only Devotion gathers all of Cloudy Busey’s (sometimes Bobcat) “sad disco songs” from 2012 in one mix. It features downtrodden dance numbers like the the hiccuping “B4 This Loneliness” and “Up To You (If You Love Me),” one of the year’s finest. Your late-night walks home – alone – just got a soundtrack.

Superb young indie-pop label Ano(t)raks close out an already strong year with one more solid offering courtesy of duo The Vanities. This pair are the most shoegazey of the groups circling the Ano(t)raks world, and this brief outing showcases their buzzy best. Get it here.

Know another genre of music that had a tight 2012? Juke/footwork! bbbbb appeared on that awesome Kool Switch Works compilation this summer, and now has his own EP of fast-paced, R&B-sampling dance music for you to enjoy/soundtrack your New Year’s Eve party with. Highlight is “B2T,” check it out.

Two new releases from Canata Records – one from Kyoto bedroom project Kangaroo Girls and another from the still-fuzzy Elfs In Bloom. Check ’em out, they are free after all!

Will Taquwami-esque music be the Japanese trend of 2013? If it is, Winona Hyper will be in the mix, so get familiar now.