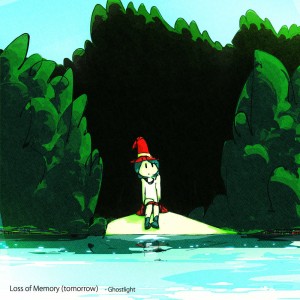 This album has been out for about a month now, and has lingered in my mind since I first heard it. It finds producer Ghostlight, who has been featured on prior installments of Fogpak and on Ano(t)raks compilations, teaming up with various other producers to create buzzing, at-times dreamy songs that aim to absorb. Some practically move in slow motion, even the vocals sounding covered in a layer of syrup. Symboby’s edit of “Amnesty” doesn’t even need words to sounds heavily medicated. Yet this isn’t a total slow affair – code4 adds chirpy electronics to their contribution, while Nogawa Kazune aims for twinkling wonder. Get it here, or listen below.