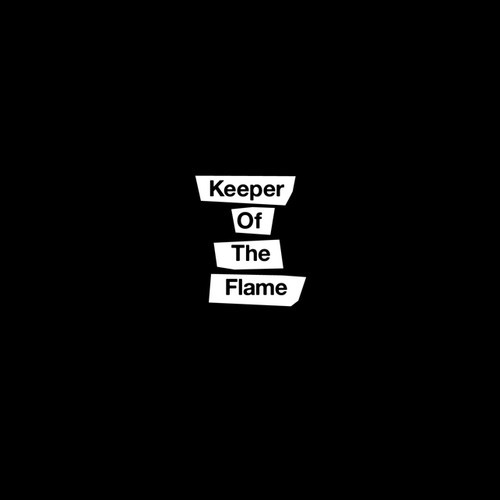 Kai Takahashi’s remix of The Hiatus’ “Thirst” is funny, but not in a “haha” kinda way. It’s more like chuckling at something because you never thought to look at it from that angle before, like someone making a cake in a mug. The Hiatus’ original song…and, based on everything I know about them, The Hiatus’ entire career…is an overly dramatic affair comparing love to ancient gods abandoning humanity…except with speed-rock drumming. It isn’t bad as much as it’s not aimed at me…this song is an all black trapperkeeper with pouty cartoon characters and forlorn poetry scribbled on the front in red marker. Which is to say this is aimed at sad-sack teenagers…and the thing is, this is perfect for those angsty years (I would have eaten this shit up when I was 14), insignificant occurrences blown up into billboard-sized sulk. This is not for me, and that’s fine.

What I appreciate about Takahashi’s take is taking all these dour lyrics and dropping them over a chintzy slow-dance designed for a goofy lounge. It has cocktail-hour piano and showman guitar playing, plus STRINGS, gooey gooey strings. Yet The Hiatus’ dudes’ voice keep stretching himself…but it works, like he’s the schlubby has-been who now pays rent by performing at The Coconut Room on the terminally unhip side of town, most likely pouring his soul out to some 50-year-old lounge lizards. It even has a bring-the-lights-down outro. Jesus, what a rework. Listen below.