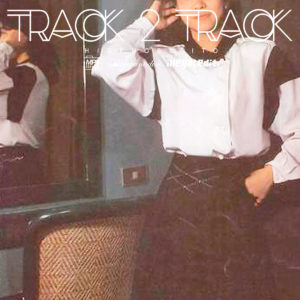 Electronic producer Hidenobu Ito seems to be playing the Bandcamp game in 2017. He’s been active since the late ’90s, and started a page this year, featuring a mix of new tracks and older ones mastered this year, all accompanied by old photos of Japanese women which would make the future funk tag blush. It’s hit or miss quality wise, but new number “Track 2 Track” is a highlight. Dedicated to Kenny Larkin, the song chugs on for nearly eight minutes, featuring all sorts of dizzying twists. Yet they aren’t just change-ups for the sake of variety — Ito builds “Track 2 Track” from a disorienting shuffle to, in its final passage, all-out release. Get it here, or listen below.