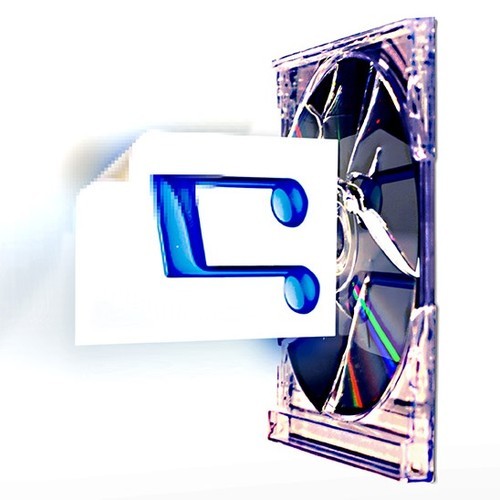 Idol-pop and the Internet are made for one another. The former deals in fantasy and blurred lines, of selling people a very lifelike dream. The web, meanwhile, is the perfect place for an artist to drop into and create a new…well, anything. The two have been slowly merging over the last few years, and that process has accelerated this year, as more and more producers who have been staples in the Japanese netlabel scene start making music for groups of teenage pop stars. Maltine Records leaped out last year when they got some of their biggest names to remix tracks from Tokyo Girls’ Style. And now they’ve made a huge leap forward as an imprint and in pushing the online-music community of Japan forward with the Maltine Girls Wave project, launched yesterday. What this ultimately entails isn’t clear yet – a CD for sure, and presumably a DVD, though Maltine’s design favors random splashes like an old Windows’ logo – but the first preview of this project comes via five original songs, finding some of Japan’s best young producers teaming up with individual members of Tokyo Girls’ Style to make original tracks.

It is a strong starting line-up. Osaka’s Avec Avec brings his tipsy candy-coated approach to “Day By Day,” featuring Yuri from Tokyo Girls’ Style. Avec Avec has proven over the past year and a half that his aural taffy sounds great when accompanied by a vocalist, and he tailors this song to match up with Yuri’s smooth singing, resulting in a gummy dream of a track. Chiptuner Gigandect brings his cascading bleeps and bloops to a song featuring a bouncy vocal courtesy of Mei Shoji (with best title – “Kawaii Rave”). Banvox and Dancingthruthenights provide propulsive beats, the prior more dramatic and the latter more in the mood to party. The best track here comes from the usually chaotic Fazerock, on the Ayano Konishi featuring “Spica.” No wubs or drops here, as he just crafts a lovely, spacious backdrop for a solid ballad (and rap). Listen to all the songs here, and stay tuned for more notes from this project.