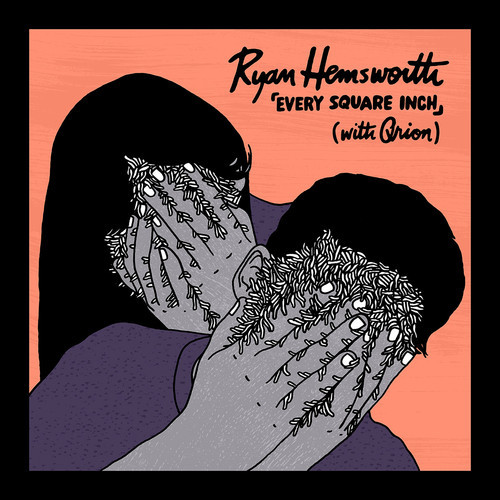 Canadian producer Ryan Hemsworth has been one of the more vocal North American artists in regards to Japanese music – sure, plenty of people are shouting out Kyary Pamyu Pamyu (less mashing her up with Mr. Muthafuckin Exquire), but less give props to the likes of Seiho and Taquwami, or fit Hachioji P into a mixtape. His latest bit of cross-country work finds him teaming up with Hokkaido’s Qrion, who released one of the year’s nicest EPs earlier in 2014. “Every Square Inch” features one of the hallmarks of that album – Qrion’s ability to take a vocal sample and turn it into a quick-blast thing that sounds like an alien language. Here, the surroundings are a bit more lively than on her solo EP – with Hemsworth, the two creating a bouncing number with some solid twists around the way (the guitar mainly, another Qrion trick). Listen below.

← New Seiho: “Tucanbounce”
Back Of The Net: Yuichi Nagao’s “Draw” →