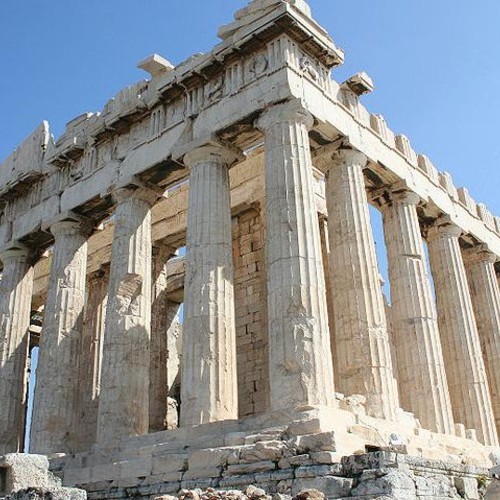 Perhaps last week you watched Japan play Greece in the 2014 World Cup. Maybe you caught the game while you were getting ready for work, or you even woke up extra early on a Friday to see if the Samurai Blue could win a game. Maybe you just raged all night! My day job actually showed the second half of the game on the staff-room TV, the one that usually only gets flicked on for earthquakes. If you did watch the match, you were treated to arguably the most boring game of the entire tournament thus far, a 0-0 snoozer that was routinely mocked online. Forget the fact Japan now enter their final game Wednesday needing a win AND some Grecian help…watching that was a big ol’ waste of time.

Tokyo producer Yuichi Nagao, though, managed to use that game as inspiration for a nice little electronic song. So it wasn’t a total waste after all! “Draw” is a bouncy, somewhat luxurious (in the same way the sun-soaked songs of, like, Classixx, sounds opulent) number that’s also cheekier than it needs to be – it plays with the title by including some drawing sound effects. It’s a playful track and a nice introduction to Nagao, who has a lot of good work out there. And better than that game. Listen below.