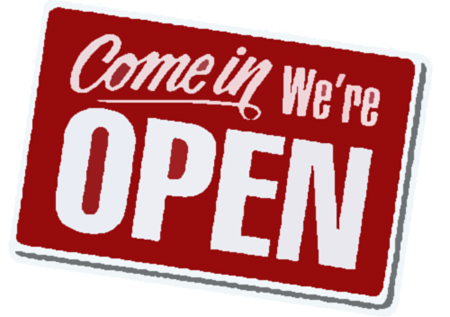 More catching up from vacation, as we have settled back into Japan and moved on from the Winter break! OK, we are still a bit sad about that last part…on January 5th, the weather in my hometown was 76 degrees, whereas now I’m back to huddling for warmth under my coat…but on the plus side, Japanese music! First off, let us revisit a few nifty songs that came out while we were away – most of these were featured on the new Japanese indie blog Gay Vegan Vinyl Cassette.

Osaka’s It Happens continued gazing back at the 1980’s indie-pop scene and attempted to capture the twee spirit of those times via dreamy guitar sketches. “I Wonder What Those Days Were” turns Sarah Records into a feeling, It Happens settling on a melody that they milk for all its melancholy worth. Another nice tribute to indie-pop of yesteryear from It Happens.

Taquwami has an exciting January in front of him – he will be playing his first live gig on January 20th, at Shinjuku Marz alongside the recently renamed Friends, Moscow Club, New House and Super VHS. Perhaps he will play new song “Your Gems,” a lovely bit of glistening pop that feels like it has been contained into a crystal. Or maybe he will bring out his other project Occult You and try out the squiggly dance jam “Hrdcore Pink.” Listen to both below.

← While We Were Out: New Cloudy Busey “Don’t Know Why You Love Me”
Far East Sweet: OMEGABOY →