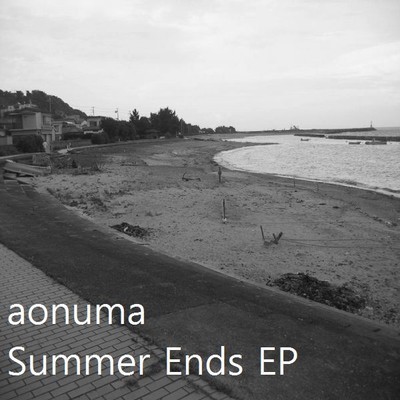 As the song title indicates, this one comes a bit late…summer ended a while ago and I’m currently sitting in my apartment wearing a jacket. Yet Aonuma’s “Summer Ends” sounds swell even in the middle of November, so let’s give it some praise before the heater goes on. Powered by those big bright keyboard exhales, “Summer Ends” errrr ends up being a surprisingly forceful number for a topic that should be full of wistfulness. The voice that enters into the song lends a air of ghostly-ness, the slightly muffled singing seeming like some forgotten memory. But for the most part, this song celebrates the end of summer by indulging in one final, end-of-movie scene where everything ends up resolved and the credits start rolling. Listen below.