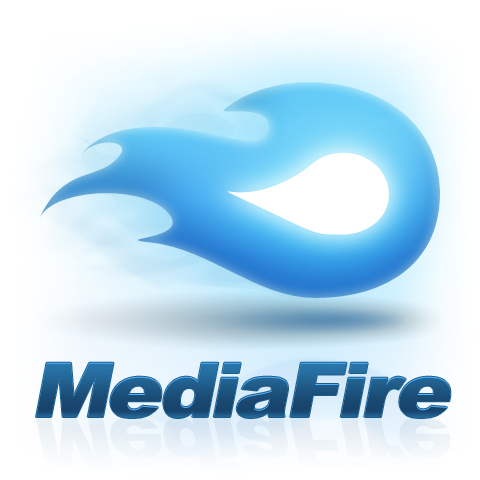 If you require official releases, whether they be digital packages or physical units, it would seem like Japanese producer Taquwami has been pretty quite for some time though. But actually, he’s just been sending music out either onto SoundCloud for, like, a day or dropping songs in other corners of the Internet…like file-sharing site Mediafire. That’s where the four-song collection Hey currently exists, and it’s a gorgeous set. Opener “All My Life” is a slow surging synth swirl featuring various voices caught up in the vortex…many just scream into the void, but the most striking clearly gets out a cutting “life is too short,” repeated several times. “Kamakura” appeared earlier this year on SoundCloud, but the other songs are new…and continuing with the theme of the first track, seem interested in the passage of time. “Don’t 4get Me” repeats the titular statement over and over again, practically trying to lodge itself into history, while a squiggly rush of synthesizers and laid-back beat push the song forward. “DYLM” is a bit more playful, its vocal samples skittering and joined by snippets of what sounds like water and that Jersey Club bed squeak song. All while a metallic sheen hovers over the whole thing, the whole thing the most celebratory cut on an otherwise reflective collection. Get it here.

← Back Of The Net: Yuichi Nagao’s “Draw”
New Toyohirakumin: Music In The Air →