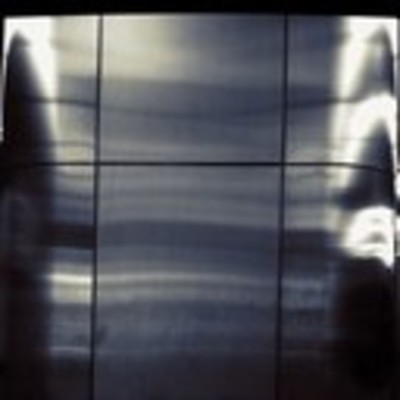 I write a lot about INNIT here, but Kansai has another electronic-music party doing interesting stuff too. It’s called IdleMoments, and the event aims at bringing together those “who advocate for a new sound in Japan.” Organizer Shinya Wada records under the moniker Eadonmm, and his tracks hint at the artistic space IdleMoments allows. Specifically, it gets disorienting and new song “Recollection” is a prime example of this approach. It opens with far-off, shadowy sounds, icy synths grazing over the top. From that point, the song inverts on itself – the beat is sparse, the vocals are strange echo chirps, the synths just sorta glow at the center of everything and pull every other sound around it. This is what I imagine the sonic equivalent of being a moth drawn towards a bright light is. Critically, there is enough going on inside this jumbled ball of a song to become hypnotizing. Listen below.