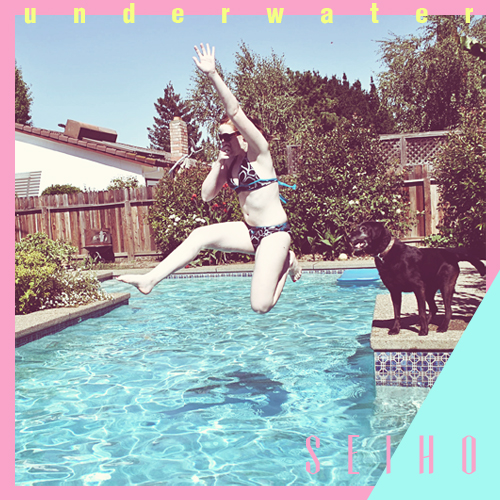 Here’s your Japanese future-pop summer jam of 2012. Seiho’s “Underwater” is another fine swirl of digitally manipulated vocals and wonky electronics, this one with a few clever seasonal touches (watery sounds!). “Underwater” also highlights two of the reasons Seiho has become one of the best young music makers in Japan today. First, his songs are never just excuses to show off what his cool equipment can do. These songs go places and have structures – “Underwater” features this great build towards a bubble-powered release, Seiho adding a dash of tenseness to his music. The other detail is the bass. It sounds so precise but also so funky…so fun…that it could have come from a Zazen Boys’ song. A friend compared it to Seinfeld, but I don’t think it’s quite slap-happy enough, but he’s write about it being laid back. Listen below.