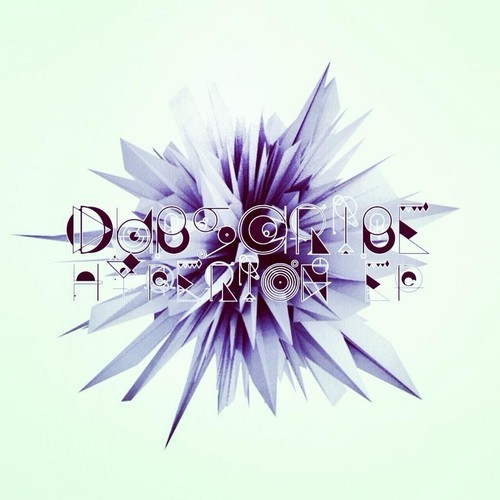 This is the year where EDM – the buzzy, boisterous electronic blanket term referring to everyone from Skrillex to Avicii to Tiesto – gets a test run in Japan. So far, it has proven a touch trendy – record stores now have corners devoted to that three-letter genre, and a handful of compilations that are basically “NOW! That’s What I Call EDM!” pop up on them. There has already been one EDM-centric festival that was a success, but the grandaddy of ’em all comes this fall, when Tokyo gets its own version of the Ultra Music festival. And the sonic pieces of EDM – bass drops, wobble, anthemic rises, Zedd – have crossed over into J-pop, from Yasutaka Nakata project’s Perfume and Kyary Pamyu Pamyu, idol pop outfits like Morning Musume and singers Koda Kumi and Namie Amuro. Whether it sticks after…who knows…but it will be a constant in 2014.

Rounding all the above out is a rising underground, which I wrote about here. One of those producers, Dubscribe, has a new EP out, built around the song “Hyperion,” and it is one of the more inspired Japanese EDM songs of the year so far. It still features a neck-whipping drop…that’s the preferred sound of Japanese producers, it seems…but it also boasts a softer, more glistening side when it isn’t plunging into bass madness. “Hyperion” buffers itself out with electronics that sound like an alternate universe “Take On Me,” and a more drum ‘n’ bass leaning central core. It aims for more than just simple EDM imitation, and is a solid listen. Rounding out the EP are remixes courtesy of KNOXX and Miii. Listen below, or get it at Trekkie Trax.