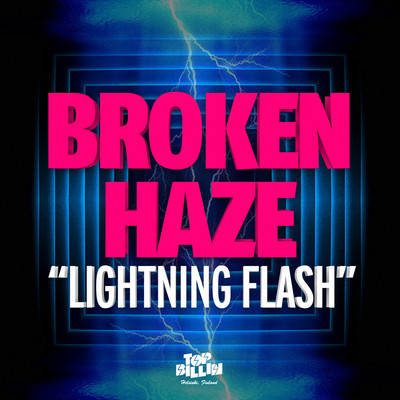 Late on J-Pop superstar Ayumi Hamasaki’s new album, a weird little remix of her song “Melody” pops up. It’s the sort of rework one doesn’t typically find on CDs, a fidgety track unafraid to distort Hamasaki’s voice and let its beat burst out in all sorts of directions. It could be safely called “post-dubstep,” and this bright little remix comes courtesy of Tokyo producer Broken Haze. He has his own EP out now too, called Lightning Flash, and if you like what he does with an Ayumi Hamasaki song, chances are you’ll enjoy his original productions as well. The best track from that new release is closer “Air Castles,” which uses a more non-descript vocal sample and a some particularly bright keyboard to create a catchy dance number. The whole EP is worth a listen, but get a preview of what to expect below.