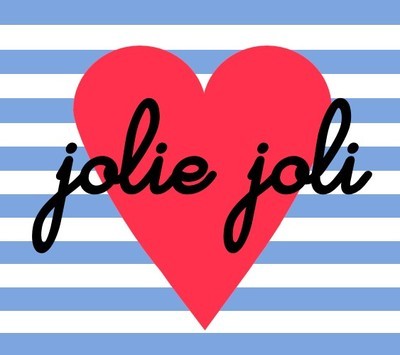 This year has seen a lot of really good Japanese indie-pop music spring up, but this scene has also been a bit male-centric. Some bands to pop up in 2012 feature women playing in the band, but they are rarely at the forefront of the group and, save for Osaka’s Twinkle Twinkles and (if you like your indie-pop darker) Tokyo’s She Talks Silence, not many have appeared over the last few months featuring just women. Just look the C86 tape released a few months back, a compilation serving as an introduction to this new wave of bands in Japan. It features no women singing vocals, and to my knowledge the only group with a woman present is Slow Marico. Where did you go, Puffyshoes?

Jolie Joli, a recently formed group out of Tokyo, adds some fresh air to the twee scene. It’s an all-woman duo making cheery indie-pop that takes cues from the all-woman groups that filled the North American indie-pop scene in the early 1990’s (Tiger Trap, Heavenly, Cub). They don’t have many songs, but their “Dreaming Girl” shows a lot of potential. It’s simple – guitar and drum, gleefully straightforward at that – but also sweet, thanks to the vocals – especially at the chorus. Here’s hoping they keep it up, and others follow suit. Listen below.

← New Give Me Wallets: “Look After You”
Jolie Joli: “Dreaming Girl” →