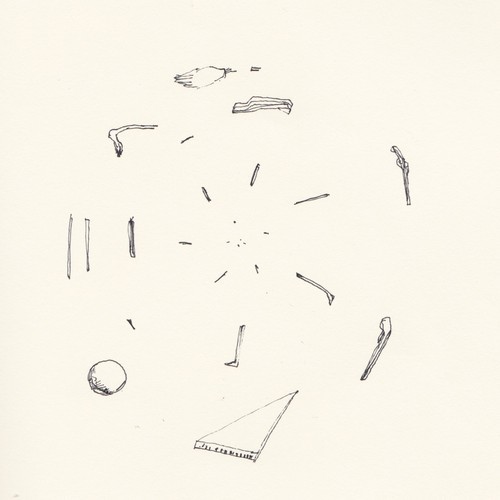 One of my bigger realizations from the past year – keeping up with Kyoto’s Madegg is just too difficult. The young producer is insanely prolific, as it seemed like he had two new songs up online every week. That on top of several EPs and a proper album for Flau. New song “Karis,” though, has a handy news hook which makes posting it instead of the dozens of Madegg tracks we had to ignore this year easier. This twinkling number will appear on a new album, called Kiko and out in spring of 2013. Listen to it below.