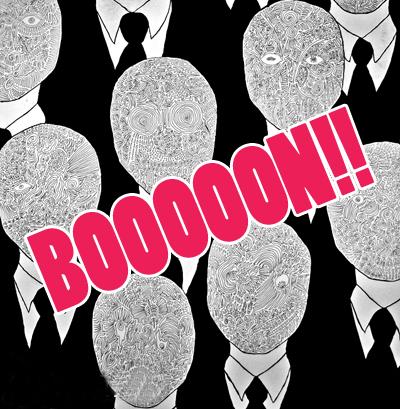 I’ll cop to not being entirely sure who originally did “Insomnia” and I’m sure a little bit of research (read: Google) could help me out. But I’m borrowing my neighbor’s computer (thanks Jonathan!) and enjoying Game Boy hero 99 Letter’s take on the song too much to care. If you’ve checked out his stuff before, you know more or less what to expect – 8-bit bleeps transformed into relentless blasts of energy carefully arranged into a banger. 99 Letters does this damn well, and “Insomnia” adds another bit of evidence to that claim. This rework is part of a sampler for Puzzle Radio, which will be holding an event featuring 99 Letters himself on September 18 at Osaka’s Club Triangle. I might even stop being lame and go out to see this.

Oh listen to the song here.