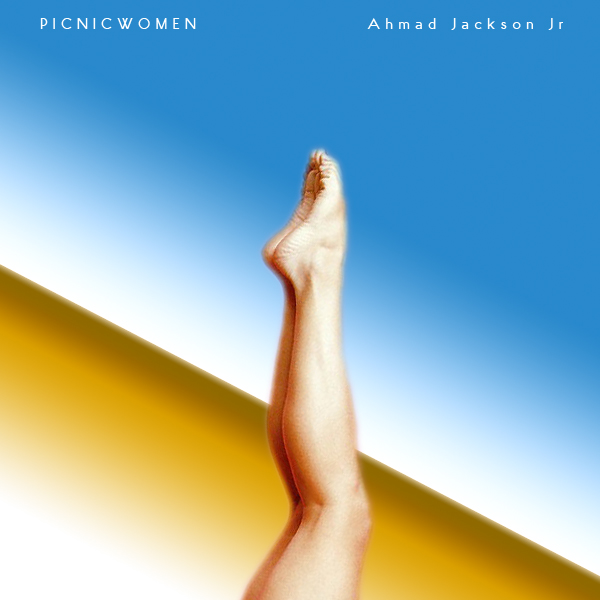 “Pppppppp-picnicwomen-women-women-women.” That sonic identification tag has become one of my favorite sounds of the year, not just because it’s a pleasure to hear but also because it means I’m about to listen to some sample-stretching juke courtesy of Picnicwomen. The project’s latest, “Ripstick Girl,” appears on the recently released Stylus EP, which also features a track from fellow Kool Switch Works’ artists Ahmad Jackson Jr. “Ripstick Girl” opens with some laid-back guitar before introducing the skittery beat and an especially difficult-to-Google sample (I think it might be from some sort of Christian artist?). Then the song launches off, the original beat speeding up and an extra one also dropping in as Picnicwomen bends the song in a bunch of different ways. Ahmad Jackson Jr.’s “Done For You” doesn’t slouch either, the producer creating a horn-heavy track also featuring what sounds like bubbles popping and, deeper in the mix, J. Dilla’s signature siren sound. Get it here.