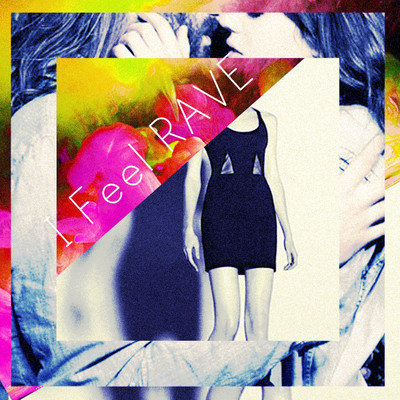 I’ve never actually been to anything that could be considered a “rave,” so forgive the generalizations I’m about to make. I’ve always figured one major draw of a rave is the opportunity to just trance out from the world around you and get lost in a moment. Osaka producer Seiho’s newest song is called “I Feel Rave,” and it captures that feeling well. Over a skittery drum pattern, a constantly morphing voice tells us “I feel you,” the words sounding like a revelation hanging above this beat. It sounds like one constant build up to an electronic release.

The other thing I associate with raves…probably unfairly!…is drugs. Regardless of whether it’s brought on by a substance or an experience, Seiho captures the feeling of entering a altered zone late in the song when, after the sound of a water droplet, the voices get extra screwy. It’s a great ending trick for another fine song from the Kansai-based beat maker. Listen below.