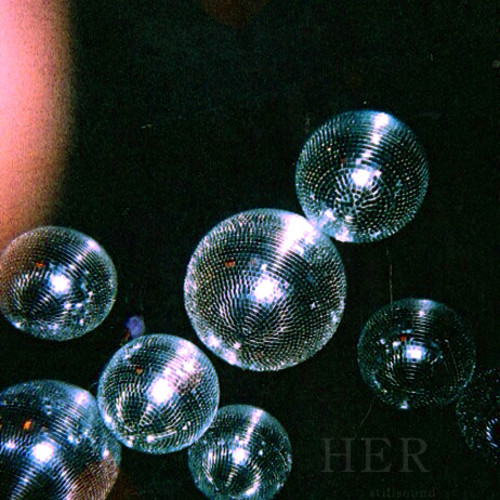 Okinawa producer and Toro-Y-Moi-devotee Stillsound has a new EP online, a four-song collection simply titled Her. It finds the young producer getting a little more lost in the chillwave-ish sound he been submerged in since he first emerged, with a few neat twists. Opener “Chlorine,” for example, jumps out as being an instrumental featuring rubbery bass and snippets of his voice, abruptly cut off to form sharp, intriguing “you’s.” It is the funkiest thing he’s made yet, and sticks out as the rest of the music here has more in common with the typical Toro Y Moi approach to music (not a bad thing). “Drifting” finds his vocals slightly submerged, the song moving along on some shimmering synth work. The last two songs are Stillsound at his most open hearted – “Your Perfect” and “Beauty Queen” are lovey-dovey affairs full of diary-ready statements. Both go on a little too long…sharing your journal gets boring if you just keep writing the same stuff…but the latter in particular is an especially slinky affair, and one of Stillsound’s sweeter moments. Listen below.