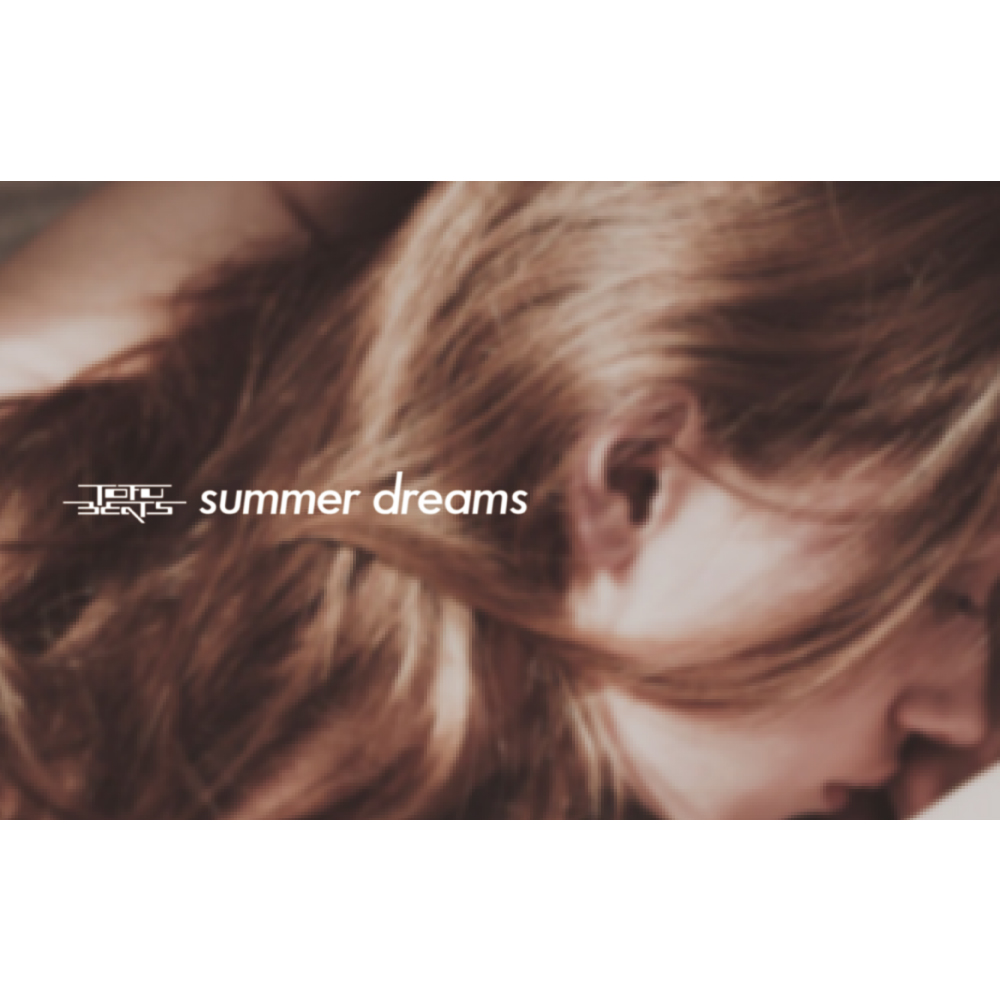 Kobe’s Tofubeats has been releasing original music and remixes for several years now, but 2012 has been a bit of a banner year for the producer. He’s released several strong songs with the rapper Onomatope Daijin and he’s also inched into the J-Pop scene, remixing a song by Yuki and producing several tracks for the group Lyrical School (formerly tengal6). He just put an exclamation point on his year, though – his recently released Summer Dreams collection features his best production work of 2012.

The nine-song release is split between straight-ahead beats with rapping and more producer-centric tracks packed with spliced up vocal samples. The prior type of tracks tend to be more easygoing, the horn-accented “Poolside” being a great example of lazy-day rap music that would sound great while sprawled out on an inner tube. These sort of songs – also including “In My Room” and “Synthesizer” – would be ho-hum numbers if it weren’t for Tofubeats willingness to mess with the rapper’s vocals. On “In My Room” the voice gets shadowed by a slowed-down, somewhat-creepy vocal track that makes the song more unnerving than initially seems. “Synthesizer,” meanwhile, bathes the words in vocoder, which boosts the otherwise slow flow.

Tofubeat’s interest in vocal manipulation carries over to the instrumentals as while, where he cuts up and often speeds up samples of singing and places them against skittering beats. The three-song stretch of “Killing Me Soft Cream,” “Sweat N Dry” (which, aside, appeared in an Axe body spray commercial of all places) and “Work Shit” brings to mind Taquwami’s recently released whirlwind of an EP Blurrywonder, except Tofubeats sounds a little less wonky, these songs a touch more repetitive (well, except “Work Shit,” that one zips all over the place). This trio of songs is the highlight of an album full of a young producer’s best work yet. Get it here, or listen below.