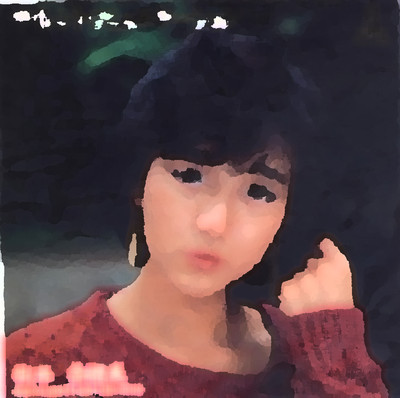 City pop, a genre of music that saw its heyday during the high times of Japan’s bubble economy, has had a bit of a resurgence over the past year. The Japan Times covered this trend towards the retro recently, focusing on the likes of Greeen Linez whose recent album Things That Fade is an excellent collection of 80’s-synth-powered numbers that bring to mind a hip hotel lounge in Tokyo. Another artist dabbling in the city-pop sound is Ebina’s YYSHIDD, a “Japanese composer/student” whose song “Naomi’s Love Affair” hits on all the styles sweet points. It has squelchy synths and bass, vaguely tropical percussion and a general atmosphere of after-work relaxation. It also features smooth vocals apt for the remainder of the summer.

YYSHIDD, though, isn’t purely making sonic dioramas of old sounds. Like Greeen Linez, the producer incorporates other styles into his songs, like how he strings a rap sample through his otherwise breezy track “Potato.” Listen below.