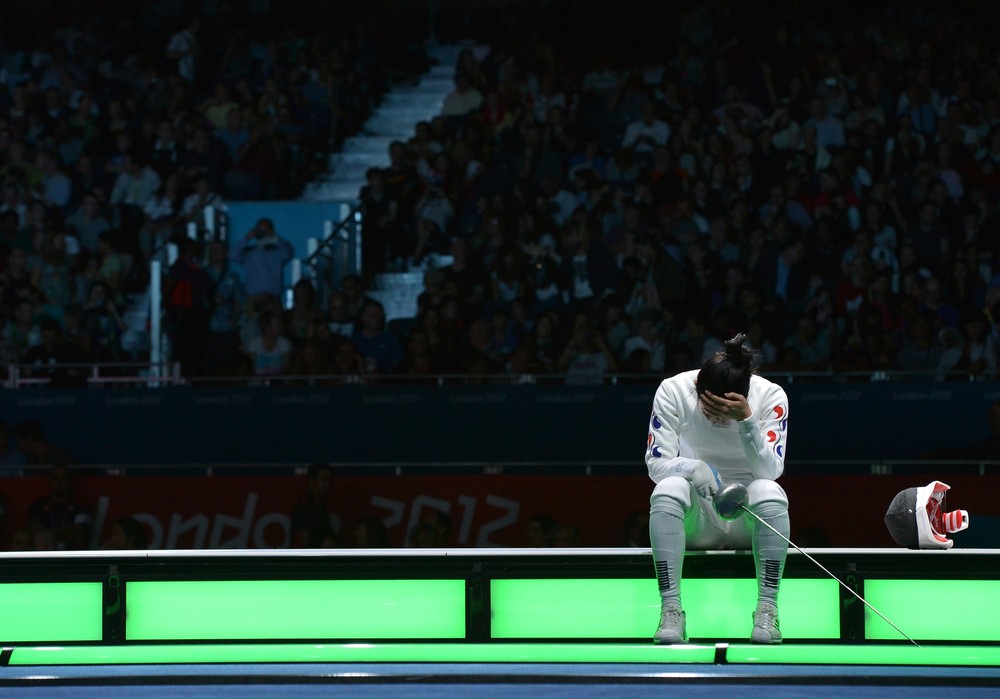 Will anything be more depressing than the story behind the above photo? Let’s find out!

Since this song is a Coca-Cola tie-in track with the 2012 Olympics, I figured the line you hear at the beginning of the song was saying “I was going to London.” It seems to actually be “I was going to love it,” so tsk tsk to the Coke people for missing a chance at further brand advancement. Anyways, the above clip only plays a snippet of “Heart Beat,” and from what is there it sounds OK albeit a bit mindless. Still, it at least tries to include a beat, unlike every other goofy Olympic song I’ve heard come out of Japan so far this year. That’s a gold medal in not being terrible.

Aren’t fireworks supposed to be exciting? J Soul Brothers didn’t get the memo, I guess.

Adventures in learning Japanese – turns out the song SMAP will be performing this week has “yet to be determined.” I’m going to live in ignorance and take this opportunity to hype up some good music – Taquwami’s Blurrywonder EP! Expect a longer review of it soon, but for now go get this great five-track release from Void Youth.

Finally, a full video for one of the songs this week, it was looking like we were heading towards total shipwreck this week. Unfortunately, Sonar Pocket’s latest is a wedding song, which is usually shorthand for plodding fluff. Which this song certainly is, except done in Sonar Pocket’s preferred style, which is in the key of FUNKY MONKEY BABYS, “rap” custom made for a Hallmark store At least other Sonar Pocket songs have the decency to try to sound sorta fun…this is the equivalent of the bride and groom so hellbent on having the perfect wedding day to the point the whole thing feels like prison.

I was all ready to just dismiss this as vanilla balladry, an easy snark here and maybe drop a roll-eyes .GIF in for good measure. Yet this is V6, the Johnny’s outfit prone to the wackiest flights of fancy. This couldn’t just be a mopey iPhones-in-the-sky number, could it?

After a minute and a half of that junk, this song swivels into a weird funk section and away we go. V6 give us disco, rap, more slow singing, some off-Broadway material, a guy who sounds like Porky Pig and a lot of shouts of “keep on dancing!” All wrapped up in a video featuring a kid dressed up like a knockoff Where The Wild Things Are protagonist. It is hypnotic and painful all at once.

To V6’s credit, this is pretty much the most ambitious song I’ve heard from a Johnny’s group in…forever, as most boy bands signed to the talent agency just stick with safe pop-by-numbers tracks. This is all-over-the-place stuff, and it’s nice to see something so out of the ordinary for a group like this. Unfortunately, ambition alone doesn’t make up bad music, and most of “Keep On” is just bad sketches of pop sewn together into one grotesque creature. Interesting to look at, but I wouldn’t want to spend any prolonged time with it.

Then again, V6 at least made something that sounded interesting. Yuzu just keep releasing the same kid-gloves rock with the same “meh results.

Winner Of The Week – V6 for at least making me do a double take.