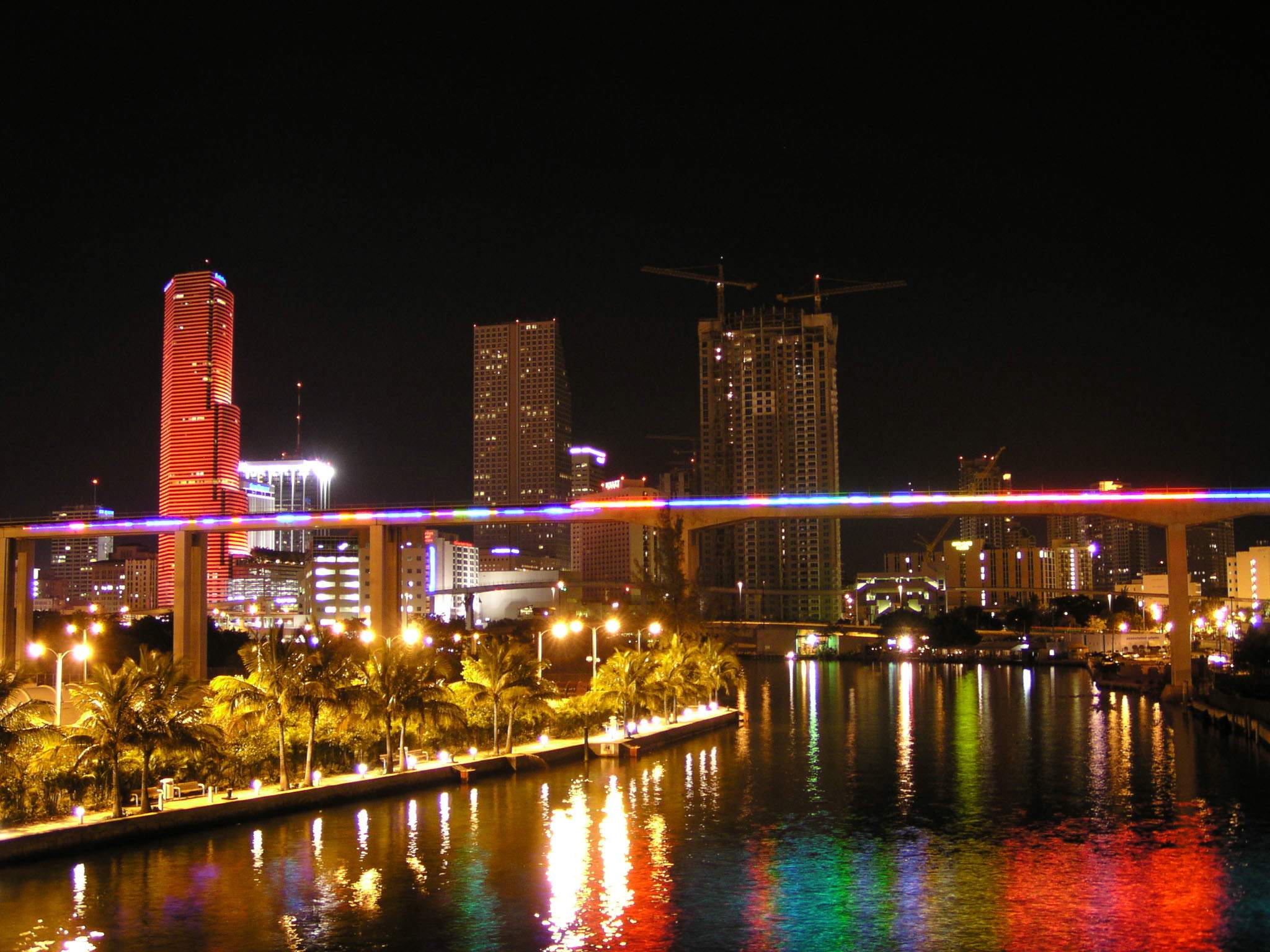 Right now, I don’t particularly feel like dancing. Summer has officially set up residence in Tokyo, as the average high has jumped up substantially and the humidity has made doing anything except taking a cold shower feeling like an Olympic-worthy achievement. Dancing, even when the temperature drops a degree or two at night, is near the bottom of my preferred activities list right now. Here comes Tokyo’s Night Vision, though, with two new floor-focused songs that make sprawling out in front of a fan slightly less appealing. “I Decide” is a smooth exercise in chopped-up-vocal disco, Night Vision splicing up some female vocals and tossing them over some grooving synth horns, among other sounds.

“Miami People” isn’t much of a departure from “I Decide,” although it’s two minutes longer and a little less developed, prone to just showing off a set of sounds I imagine as the “70s” preset on a keyboard. Still, it’s a pleasant bit of summer dance music that might motivate you to get out of the house. Listen below.