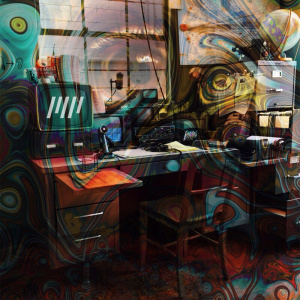 Thanks to good timing, 2015 thus far has featured a lot of exiting returns in the Japanese music scene. Some of the dudes from Ghost will be debuting a new project soon, Tokyo duo Puffyshoes emerged from retirement and now Kobe-based imprint Million Pavilions Records is back with a new compilation album. The label emerged in 2012 during a time when the Kansai region was going crazy with so many fantastic new electronic artists and labels (many of which have grown bigger since), and offered a similarly wonky take on beat music, highlighted by the project Cosmosman. The last Pavilions’ release was in August 2013…and then silence. Artist Astraltable reemerged late in 2014 with a melancholy electronic song, and now the whole label he’s associated with is back with this collection, featuring new songs from Cosmosman, Astraltable and more. Get it here, or listen below.