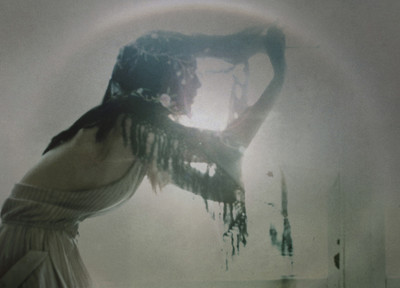 As the image above indicates, “The Hidden Secrets” also doubles as the name for Tokyo indie-pop outfit BOYISH’s newest EP, one which was slated to come out on July 25 but as of 11:18 P.M. on that day isn’t anywhere to be seen (I guess check for an update if it appears by the time this posts). Still, BOYISH have served up a preview in the form of the title track. BOYISH tend to have two modes of twee – they either sound sorta explosive in their ennui or downtrodden and muffled. “The Hidden Secrets” is the latter, as the vocals sound mumbled and have been recorded as to me nearly unintelligible. The guitars and the beat, though, dash ahead and do an excellent imitation of 80’s indie-pop, which is what this group does oh so well anyway. Listen below.

Update: Now you can hear the whole EP below.