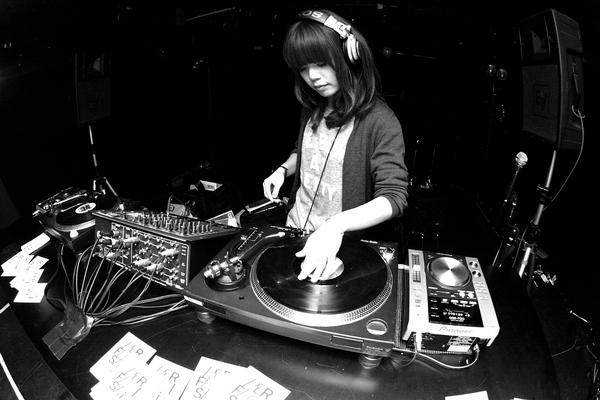 One of the founding members of electro-dance trio 80kidz has decided to leave the group at the end of 2009. A letter posted on the group’s official site reveals that Mayu will call it a day at the end of the year. “It is the hardest decision I have ever made” she says in the letter. “I had some great times, which were possible because of 80kidz. People I met were all wonderful. I was very happy.” Mayu will play three more shows with 80kidz.

The letter says the group will move on as a duo, with a tour planned for early in 2010. It also says that the group plans on releasing new music “around summer time.”

← Controlled Karaoke: It’s The Season For A Charity Version Of “Imagine”
Neat Article About The History Of Japanese Techno (Sort Of) →