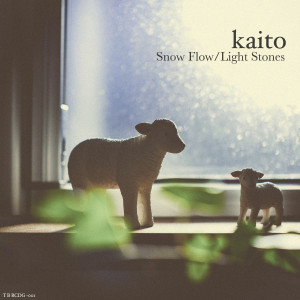 Long-running electronic artist Hiroshi Watanabe has released a decent amount of music under the name Kaito, yet he’s mostly been taking it easy in 2015. Yet as the end of the year starts creeping up, he’s gone and shared two new live recordings of previously unreleased tracks on his own. These aren’t little presents, though. Even as an artist whose music on proper Kompakt releases was never bite-sized, the two songs here go the distance, and make the most of the long run time. “Snow Flow,” originally played at an album-release show in 2013, takes on lush strings and a no-rush beat, more appropriate for gazing out on a gorgeous landscape than filling the floor. “Light Stones” is more electronic in nature, and offers a more surging second half that goes from blizzard to persistent storm. Get it here, or listen below.