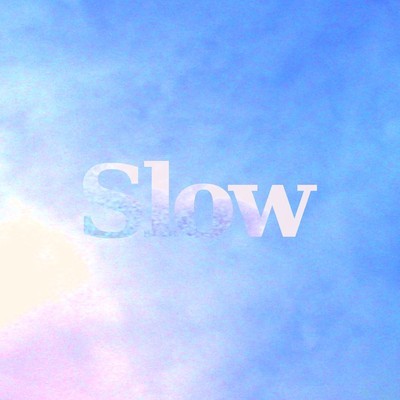 “Slow” originally appeared on Moscow Club’s C86 compilation back in the spring, but has now been touched up a bit (hence the “Neu” in the title) and sounds a lot crisper than Elen Never Sleeps’ original version. Well, it sounds as crisp as something so hazy can sound – the song title is almost an understatement, because “Slow” practically crawls, the guitars and drums sounding glacial. It’s all intentional, though, a decision meant to match up with Elen Never Sleeps repeated cries of “but you slow down/slow down/slow down,” delivered in a dejected-but-pretty voice that this project has gotten so good at utilizing. The original version was good, but this slightly fleshed-out version shows what can happen when an artist spends time perfecting their creations. Listen below.