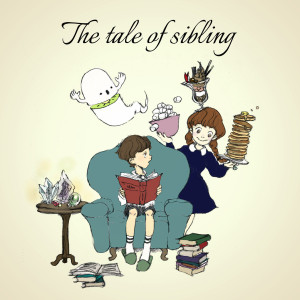 Nothing like posting something, and then immediately finding out said artist’s other project has a new release too. AZUpubschool — along with producer Cor!s — put out a new four-song set as Kiwi recently, one that is a bit more thumping than AZU’s recent solo album. It opens with “Sugar Panic,” a song imagining “what if the Halloween vibe of Kyary Pamyu Pamyu’s ‘Crazy Party Night’ had not been wasted on that, but rather given the proper uneasy candy-centric vibe? Oh, and had great drums?” AZUpubschool takes over vocal duties on “Pyrite,” a sparse number teasing a few EDM turns, but always keeping things muted. The last two songs are more in the up-tempo electro-pop lane they emerged in, sounding strong as ever. So this means a Cor!s album drops this week too? Get Kiwi’s latest here or listen below.