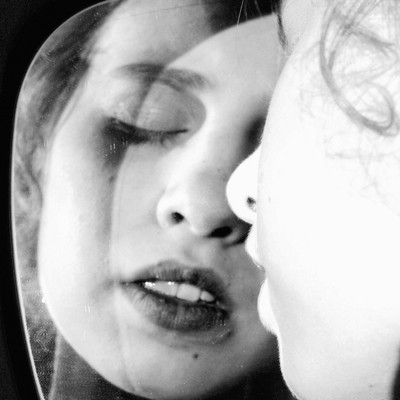 Trying to create music that’s emotionally rich with electronic gadgets can be tricky. Kanye West managed to convey emotion on 808s & Heartbreak, but T-Pain fell flat in most of his attempts and ended up sounding like a whiny robot. Tokyo’s Moscow Club strike just the right balance between the heartfelt and Hewlett Packard on their new song “Sanatorium,” which you can hear below. The song works because the group avoids slathering the vocals in digital effects and instead merely glazes them in some vocoder, which allows them to retain a sense of humanness. Lines like “time is passing by” come through without sounding like Hal from 2001: A Space Odyssey. The accompanying synths compliment the vocodered vocals and they end up with a track that could have been culled from a 1980s fantasy movie, by not allowing the bright sounds to smother the tune everything is spaced out just enough to make it a nice warm group hug.