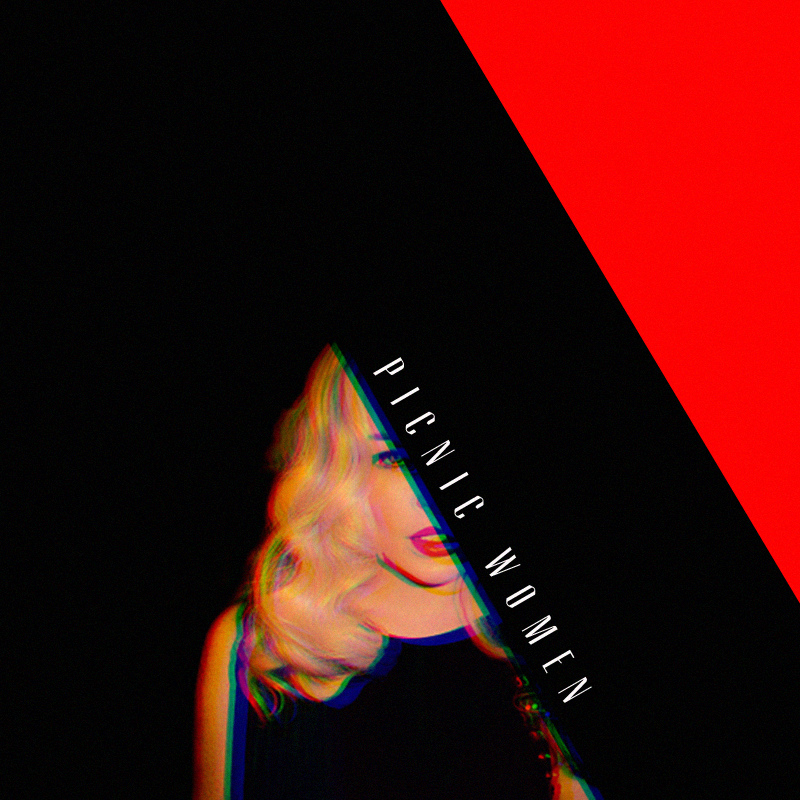 Footwork producer Picnicwomen has released two of the better EPs of 2012 this year, and now the fast-paced-music maker dropped a third that’s every bit as good. Super Freak doesn’t really enter into any new territory, but it’s another jittery collection of cut-up samples played over music that just darts forward. “Again” shoots for more mellow terrain…though it still ends up being carried by rapid-fire beat programming…while closer “Milk Man_s Wife” offers a ghettotech-like remix of Aphex Twin’s “Milkman,” emphasis on the line “I would like some milk from the milk man’s wife’s tits.” Listen below, or get it here.