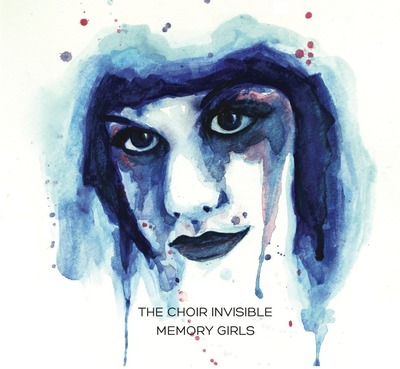 Indie-pop outfit Memory Girls originally posted “Our Freedom, Our Darkness” back in June 2010 – we wrote about it then (remember that design?). More than two years later, that lovely little song will be released on English imprint Dufflecoat Records, as a split with Dublin band The Choir Invisible. Not sure when the actual record comes out…or why it took so long for someone to notice the song…but exciting news nonetheless. The Dufflecoat version (listen below) sounds better produced than the song I remember from 2010, but still retains the elements that prompted me to write that the song was the “stuff of childhood naivety, skippy indie-pop perfect for soundtracking the construction of a treehouse on a clear day” a long time ago. Treehouses, really? Geez I hope I’m doing better at this now.