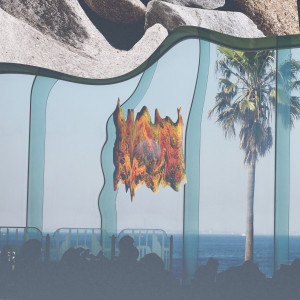 I’m not sure why Taquwami has decided to focus on creating miniature journeys as of late, but the producer has really struck on something good. His “Aj Mo Ka” introduced the multi-part concept, and now “Ka Ao Um” takes it even further (and appears to be bundled alongside the former on an upcoming release). It starts off discombobulated, but grows into something very…dare I say…epic by the end. Listen below.