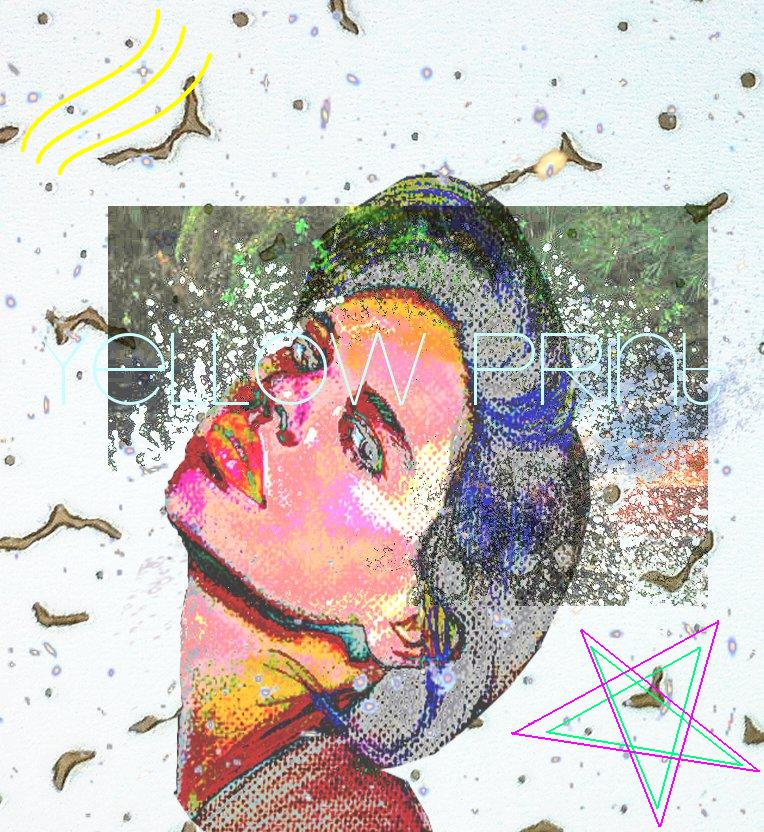 Osaka is teeming with great new music makers at the moment, and two compilations released this summer highlight some of the best the Kansai region has to offer. Yellow Print (Side-A) is the newest, a five-track EP released by something called “puredogma,” which contributor Solei Solei says is “an idea…to help us tackle some more creative endeavors” over at the Simon Says blog (who also wrote about this first). Whatever this will evolve in to, the music on this EP shines – Solei Solei’s dizzying “Olympic” sounds more suited for Ibiza than London, while Outdoorminer’s (Cloudy Busey under a different moniker) “Love Has Them” takes cues from ’90s acid house to construct a compelling number Contributions also come from Okaryu, watervehicle and chiccamagica. Download it for free here, or listen below.

Earlier in the season, Osaka’s Day Tripper imprint (which features many artists who take part in the city’s INNIT parties) teamed up with American collective Astro Nautico to release 7 By 7. The project features seven artists from Astro Nautico sampling Akira Kurosawa’s The Seven Samurai to create new tracks, while the seven Japan-based music makers sampled John Sturges’ The Magnificent Seven for the same purpose. It’s an interesting idea for a project, having artists engage with famous films from different cultures, but it is more than just a thought exercise. 7 By 7 features a lot of great tracks…loaded with samples of dialogue from the movies…from both sides of the globe. Get it here, or listen below.