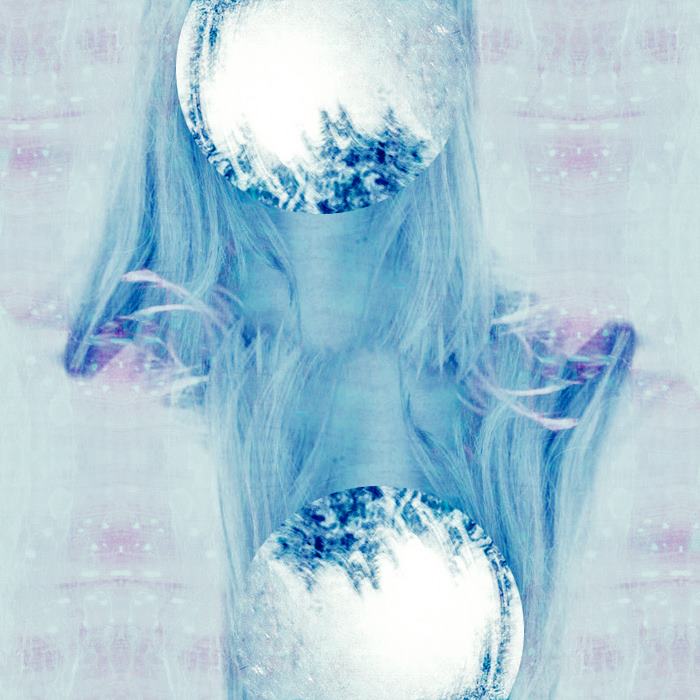 Japanese producer Taquwami told us last month that he sees himself as part of a digital scene. “I don’t really consider myself belonging to Tokyo’s scene – or any scenes in particular. I think it’s more about the Internet. There’s electronic music out there on the Internet that focuses more on beats than chillwave does, and takes its influences from witch house, trap and hip-hop to name a few.” Appropriately, his collaborative work up to now has mostly been with artists based on the other side of the world, folks operating within the same style as Taquwami and connected via the web. For his latest track, he’s hooked up with Virginia-based musician Ruddyp for a song called “Hold.” Although the song features the same slowed-down vocals and drum programming found on Taquwami’s Blurrywonder, “Hold” unfolds at a slower pace than anything on that EP. It isn’t a new speed for him – plenty of songs prior to Blurrywonder moved at a similarly dreamy pace – but this joint effort with Ruddyp takes the musical elements he’s been dabbling in lately and makes something different with it. Listen below.