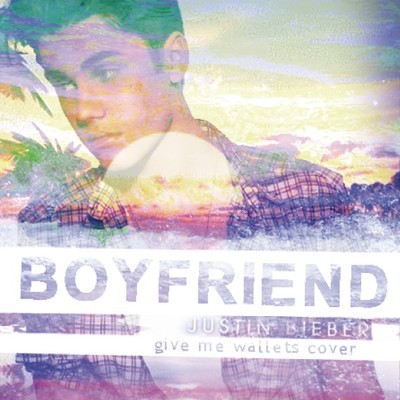 So looks like the big trend in Japanese-indie music this week is Justin Bieber. First, Osaka’s Cloudy Busey described his new song as something the Canadian pop star could sing, and now Tokyo outfit Give Me Wallets have covered Bieber’s song “Boyfriend,” which you can listen to below. Give Me Wallets replace the Justin-Timberlake-evoking minimalism of the original with an array of synthesizers and a higher BPM. This take imagines Bieber’s song as a technicolor disco track, and is a good (and smart…the lead singer never even inches towards Bieber’s high-note delivery) number.