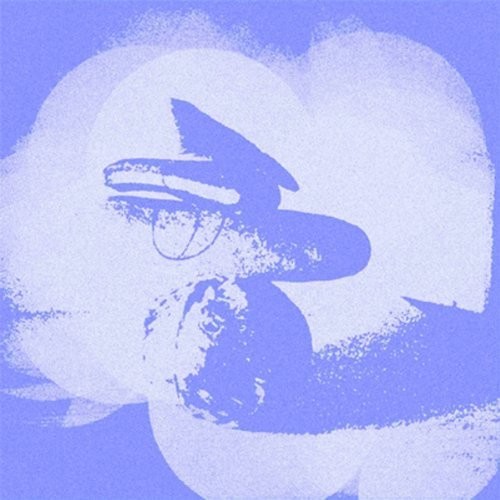 It has, admittedly, been a while since I’ve listened to OGRE YOU ASSHOLE. At some point, probably within the first two years I came to Japan, I thought they were a spectacular band, a group who had studied up on Built To Spill and Modest Mouse (the latter giving them their name) and gathered the best of both into a strong unit. I saw them headline over North American outfits twice. I stand by songs like “Pinhole” and “Coin Laundry.”

Yet down the line, I lost interest in what they were doing. The specific point was Homely, an aimless album that traded out the immediacy of what they did before in favor of…I don’t even know, farting about. It sucked, and the occasional check ins with them later didn’t improve my image. So seeing that producer Osamu Ansai remiex their song “Sweet Nothings” gave me a weird ping of nostalgia – “man, remember liking those guys?” His remix takes the band and turns them into slow-burning disco wonders…a sound they sorta touched on, briefly, on Homely…and fixes a problem I found with them. This sounds fun…all nine minutes of it. Ansai’s extra kick gives much-needed spirit to the band’s guitar-focused march, and I hope they hear it and get some ideas. Listen below.