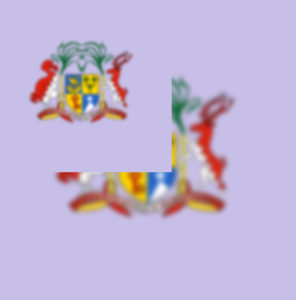 One of the bigger embarrassments this blog has recorded so far in 2016 was completely missing out on Osaka producer Metome’s Feather. Released via LA cassette label Postgeography, it’s a study in texture, featuring the same sudden swerves defining releases such as 2013’s triumphant Objet, but with Metome deeply interested in how every detail sounds — both isolated and as they pinball off one another — and watching these collisions create songs. Fittingly, the other tape released right before it came by Foodman, a master at this sensation. You should get that here.

It also helps to offer some context about Palm, his latest release. Whereas Feather favored feel, Palm goes for vibe, the three songs here moving at a blunted, relaxed pace. We’ve written about “Palm” before, a song that is foggy and a little sad. “Bargaining” thumps a little harder, the beat skittery and the vocal samples more energized, but the overall mood is still one of zoning out late at night (thank woozy synth notes). “Rolling” is closer to “Palm,” the percussion giving it a vague tropical feel, albeit one apt for…well, November. Metome seems always interested in exploring his sound and going in new directions, and Palm is an especially intriguing twist. Get it here, or listen below.