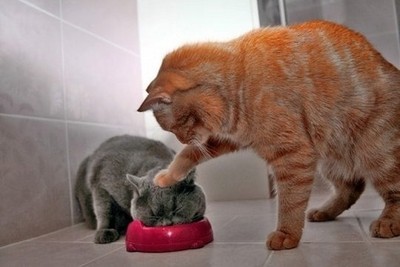 Over the past decade, Detroit producer J. Dilla has become one of the most influential musicians to those who create all over the world. Dilla, who passed away in early 2006, made beats that have been rapped over by the like of The Pharcyde and Common amongst many others, and many contemporary beat producers cite him as a massive inspiration. Yet his work extends well beyond rap – Panda Bear (of Animal Collective) listed Dilla as an influence on his album Person Pitch while the spacey Brainfeeder imprint fronted by Flying Lotus practically worship the dude.

Plenty of Japanese artists have similarly embraced Dilla, most recently a handful of electronic producers based in the Kansai region of the country. And Vice Versa and MFP count Dilla as a major sonic influence, the latter especially trumpeting the greatness of the late producer. Add Kobe’s Ryuei Kotoge to that list. His EP Soregashi boasts plenty of moments owing debt to Dilla’s time-bending production techniques, songs like “24” and “Bicycle” warping brief vocal samples into dimensional bends. The rest of this (totally free) EP features instances of jazzy production, with more than one track bringing to mind Dilla beauties like “Fall In Love.” Get the whole thing here.

Yet Kotoge also serves up some gorgeous curveballs. Check “Daydream,” an ambient cloud intent on enveloping the listener. Check it below.