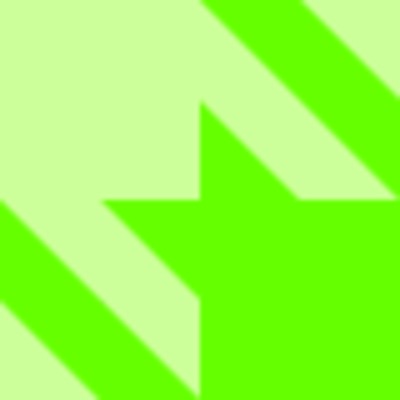 Tokyo producer Eccy’s remix of Canadian duo Purity Ring’s “Belispeak” downplays the very sonic trick that those two used to become one of 2012’s most buzzed about new groups, and it’s a good move on Eccy’s part. Whereas the original song features manipulated vocals piling up on one another over a hip-hop-inspired beat, Eccy gives his remix a little more air and only showcases the rush-of-vocals technique a few times. This places Megan James’ unsettling fantasy lyrics to the forefront, with only the chorus showing any signs of maximalism. It’s a nice rework, one interested in exploring the minimalist side of an originally packed number. Listen below.