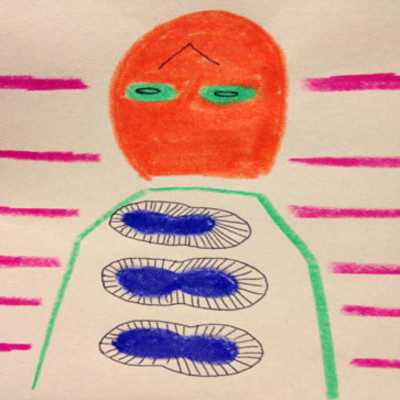 Japan’s juke and footwork scene can seem intimidating to dive into – the aptly titled Japanese Juke & Footwork Compilation collects 45 tracks from a wide range of producers serving up their take on the Chicago genre – but sometimes all it takes is one song to serve as a guide. Shokuhin Maturi A.K.A. Foodman’s newest song “Tantei Kun” might be one such entry point, as it hits on all the elements of the genre without feeling like too much to take in at once. Foodman dices his samples up, but the song moves at just a slightly slower speed than most footwork tracks (see Picnicwomen or American artist Traxman for examples of something that darts more). Most importantly, the purée of soft-rock sounds sound really nice. Listen below, and if you like that, give the aforementioned 45-song compilation a whirl.